"Nothing was missing and nothing was broken. There were no witnesses. The only clues were the four letters written by Garcia with his finger..." 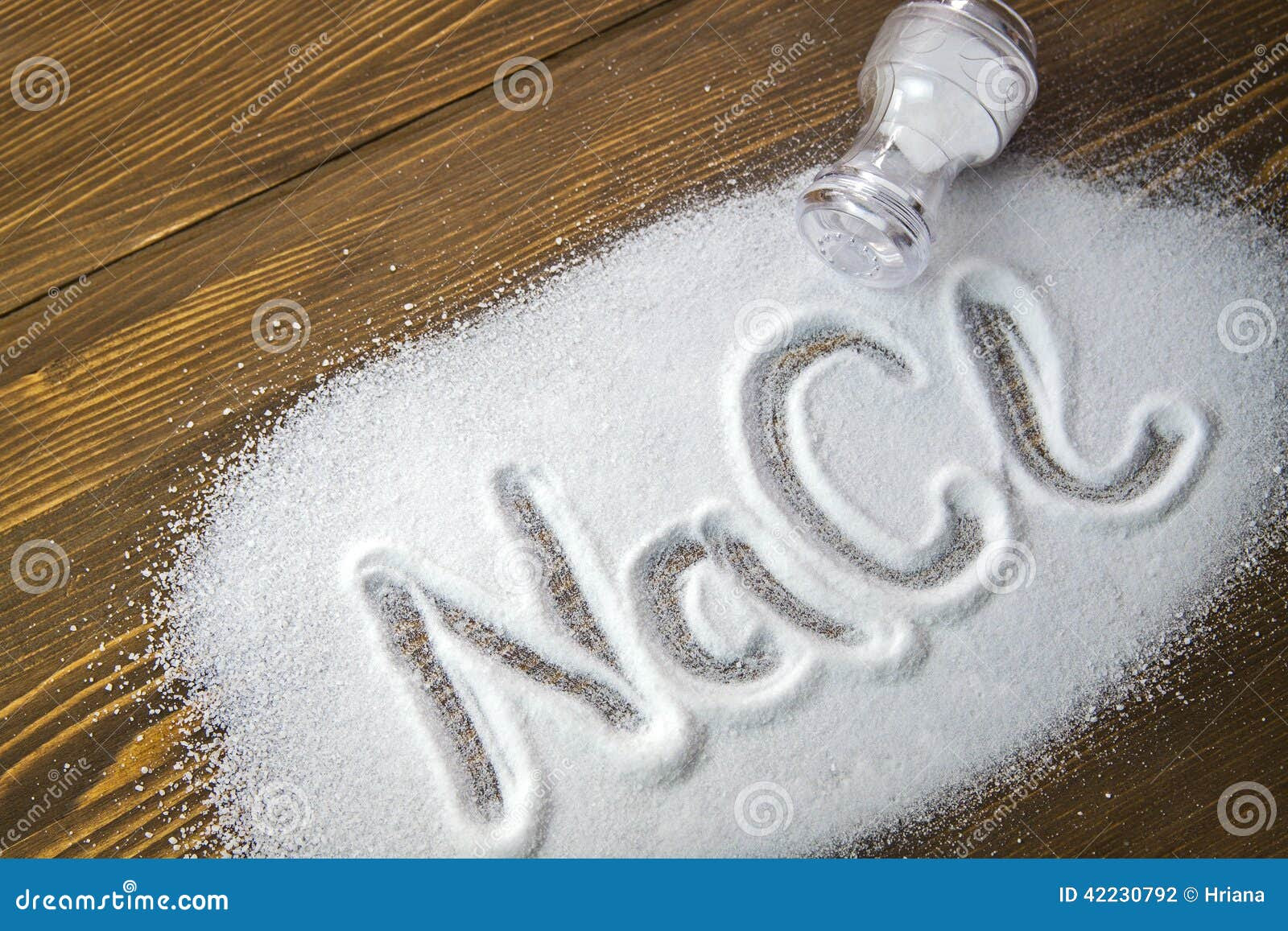 The cleaning lady knocked on the door for a long time. It was weird... Mister Garcia always answered immediately.

She got into the apartment using her own key.
In the middle of the living room she found the owner of the house in the middle of a big pool of blood. Frightened, she called 911.

The detective arrived together with the CSI guys and the coroner. Cause of death was the strong impact of the head against the hard stone floor.

Nothing was missing and nothing was broken. There were no witnesses. The only clues were the four letters written by Garcia with his finger, using his own blood. 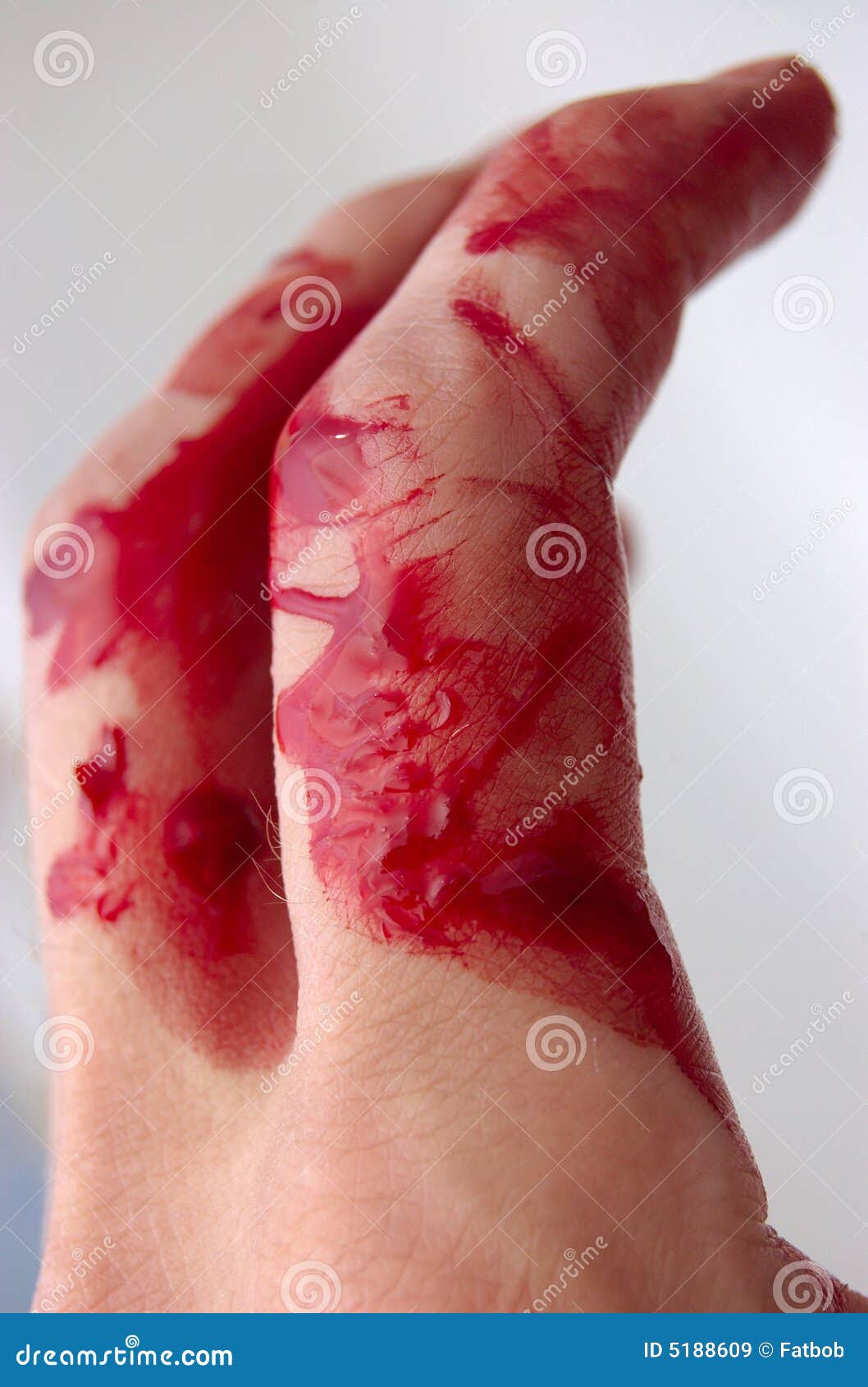 One of the technicians explained to the detective that it was the formula of sodium chloride, the common table salt. 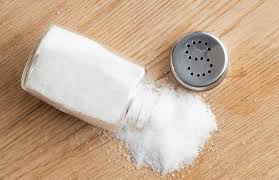 They checked the salt shakers looking for poison. Called the doctor of Mister Garcia, but he informed that he didn't suffered from high blood pressure.

In short, they couldn't find anything

Without leads, the case remained unsolved.

Nobody suspected the neighbor, the real killer, named Nathaniel Cline.